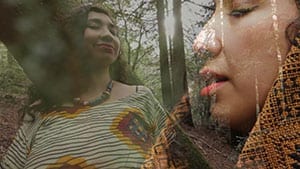 QTPOC mixed heritage artists are bearers of many spiritual traditions and creators of new rituals that embodies their lineages to empower themselves and resist oppression. Many of their ancestors resisted colonization with spiritual practices. What does decolonization and healing look like today and from mixed heritage artists? What portals and possibilities are created when they come together and give voice to the buried stories of both their mythic and ancestral lineages? Come find out at Conjuring Roots and watch artists reveal their stories through dance, music, lyra and poetry. Participating artists include Krystle Ahmadyar, Gabriel Christian, Mai Doan, Shah Hussein, Ramses Rodstein, Dezi Soley, and SPULU. 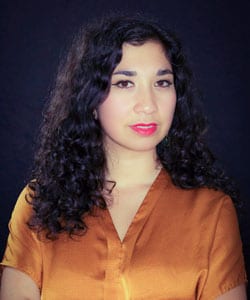 Krystle Ahmadyar is a vocalist and songwriter who calls upon her training in Jazz, experimental electronic and Afghan music to create compositions of love, resiliency and social justice. Her current music projects include Ruby Mountain (solo project), Los Sirenas (a queer woman of color band), and singing in an Afghan ensemble with her father and uncle. In 2015, she was selected as the Studio Grand Artist In Residence, was a featured musician in the East Bay Express, a NEA grant recipient through the Queer Cultural Center, and selected for the APAture Asian Heritage Music Showcase. She has also been a featured speaker and artist at Mills College for the Performance Art History Class, International Studies Academy Student Open Mic, The Ibeji Lounge KPOO 89.5 and La Onda Bajita KPFA 94.1. Her music Ruby Mountain is currently featured in the Take This Hammer: Art and Media Activism exhibition at the Yerba Buena Center for the Arts. Find out more information about her music here: Ruby Mountain  & Los Sirenas. 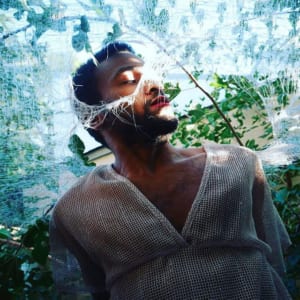 Gabriel Christian (t(he)y;(t)him) is an unholy performer, poet, and archivist born in NYC and blissed out in the East Bay. Apart from four regional and Off-Broadway productions, he’s supported and performed in works from WePlayers (2015), artist Tamar Ettun’s The Moving Company (2014) and The Workcenter of Jerzy Grotowski and Thomas Richards (2013-2014). As of 2015, they have primarily served as their femme ego-companion Derrierykah Badu (IG: derrierykah.badu) at The Stud and Aunt Charlie’s in San Francisco, CA, as well as having exhibited in the collaborative show “Property Laws” at Madame of the Arts in Minneapolis, MN. Most recently, they were one of the nine flagship queer performance artists in residence at the Destiny Arts Center. Their upcoming appearances include a staged revisualization of Anne Carson’s Autobiography of Red and citywide as the soon-to-be-born Eartha Kunt. 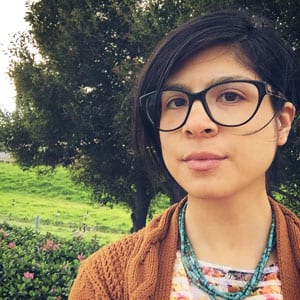 mai doan is a queer / mixed-race poet, writer, and community-based energy worker. her work is grounded in the imaginative, intuitive, ancestral, and the felt and seeks to create new portals and pathways for healing and aliveness. mai uses poetry, ritual, and prayer to piece together a queer, mixed-race lineage and to heal intergenerational trauma by writing new stories. mai has been writing and performing in the Bay Area since 2004 and recently graduated as a Community Engagement Fellow with an MFA in Poetry from Mills College. 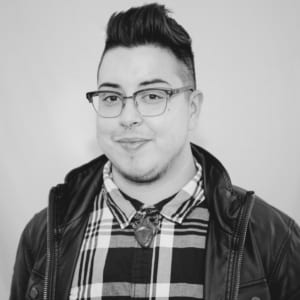 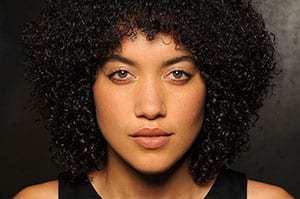 Dezi Solèy is a prizmatic artist (actor, model, dancer, choreographer, writer, designer) dedicated to co-creating uplifting embodiments of ancestral freedom dreams through explorations in images, spoken word & movement. Dezi is currently represented by Stars The Agency, works as Outreach Coordinator for Balance Edutainment and continues to create new interdisciplinary offerings. When she is not in front of the camera, in the studio or on stage, Dezi can be found chasing the sun, honoring the Divine Feminine and femmifesting her dreams. You can learn more about her work at www.dezisoley.com. 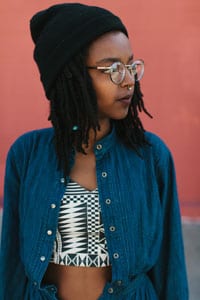 Shah Noor Hussein is an activist, artist, scholar living and working in Oakland, CA. Through community-engaged research, creative expression, and collaborative art projects, Shah works to empower individuals and communities in healing, self-love, and ultimately, in building the revolution. Shah is a co-founder of the Womyn’s Creative Collective, which aims to empower women and LGBTQ* identified individuals in hip hop and creative expression with an emphasis on healing. 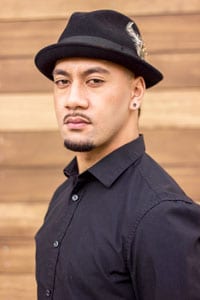 SPULU  (Spencer Pulu) grew up in Oakland, CA where he discovered dance at a very early age.  He learned Pacific Islander dance movements from his mother and that led him to explore other dance genres such as Ballet, Modern Dance, Jazz, Pan-African, and Hiphop. He is a Choreographer and Teacher and has performed on video’s, TV, and lives on major stages in the Bay Area, Southern California, Las Vegas, Utah, and New York City. His current Black Lives Matter piece “Black vs. Blue” has been featured at the 2015 National Queer Rebel Festival, Kearny Workshop Art Festival, Pacific Islander Leaders of Tomorrow Tour, and the Hip Hop International Dance Festival. He is a honorary member of the Zaccho Dance Theatre Company and a member of San Francisco Rising Rhythm Project.  SPULU is currently studying Dance at San Francisco State University with an emphasis in Race and Resistance Studies. He hopes to pursue his PHD in Pacific Islanders Studies.