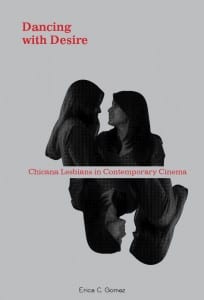 Emerging Scholars Program brings together graduate students in the disciplines of Fine Arts, Humanities, Social Sciences and Environmental Design whose work explores gender identity and issues relevant to queer and trans people of color. The program brings together emerging scholars with Bay Area non-profit, community based arts and social service organizations for a series of conversations that will bring community perspective to their work and develop a network of queer scholars and community partners to foster collaborative research, workshops and cultural events that will enrich the lives of the queer community. This program is being organized by the Queer Cultural Center in partnership with California College of the Arts and UC Berkeley’s College of Environmental Design.

Desire is an agent of change that moves beyond issues of lesbian visibility and representation. In the film Mosquita y Mari (dir. Aurora Guerrero, 2012), desire expressed through dance is a bridge that cuts across difference to bring together the spectator and the characters in the narrative. Deploying phenomenological, Chicana feminist, and film analyses, this project examines alternative forms of embodiment produced in the borderlands, while emphasizing the ways in which contemporary Chicana lesbians in the film engage with cultural values and histories. The borderlands are a place of constant transition, where distinct areas, cultures, and social constructions converge.

In this project, desire becomes a universal language by which connections generated through music, and lesbian desire through dance,
are expressed on-screen and understood by spectators offscreen.

Raquel is a co-founding member of the retired performance ensemble, Butchlalis de Panochtitlan (BdP), a community-based and activist-minded group aimed at creating a visual vernacular around queer Latinidad in Los Angeles. Raquel also co-founded other Los Angeles-specific art projects: Tongues, A Project of VIVA and Epicentro Poetry project. Raquel has published work, most recently in The Portland Review and Ambientes: New Queer Latino Writing (edited by Lázaro Lima and Felice Picano). Currently, Raquel is working on a few essays about her favorite performance and visual artists and the state of art and community-building as well as a novel. 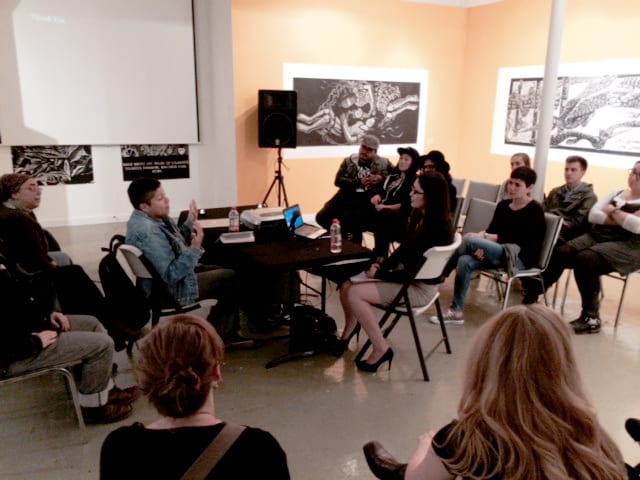