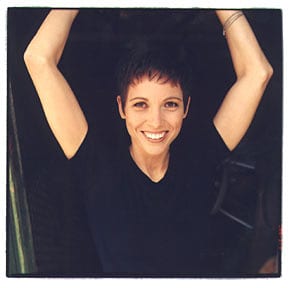 Join us for an evening of comedy featuring Elvira Kurt, who was voted Funniest Female Comic at the Canadian Comedy Awards. Elvira continues her modest quest for worldwide comedy domination with the hit series Elvira Kurt: Adventures in Comedy on Canada’s Comedy Network, two specials on Comedy Central, and the animated series Reality Chick, on the Oxygen Network, for which she is the voice of the title character, an eight months pregnant feminist superhero. Elvira has also performed in The Vagina Monologues and is profiled and showcased in a documentary called We’re Funny That Way, seen on HBO. Her successful one-woman show, Viva Elvira!, has debuted in LA and Toronto.