Written by Ronny Almog, Israeli Trans playwright, and performed by the original cast, Somewhere in Between was first performed in Tel Aviv for the 2003 Israeli Pride. The play asks questions regarding gender and sexual identity, religious belief, political orientation and the individual in society. A young woman can’t reconcile her outer feminine looks – and society’s reaction to them – with her inner feelings. Telling the story through a series of scenes, poems, dialogues and monologues, the play doesn’t answer all the questions it poses, instead hoping to stimulate reflection on the part of the audience. Co-sponsored by Qcc, the Israel Center of the San Francisco Jewish Community Federation and Elements Hostel/Hotel. 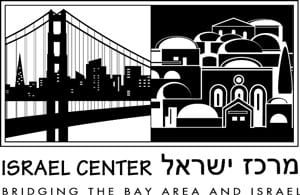