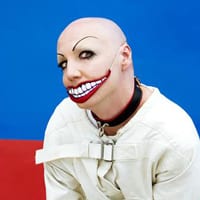 James St. James, notorious club kid  in Manhattan in the 1980s/early 1990s, wrote the excellent book Disco Bloodbath (now published under the title Party Monster). Which of course was made into a movie of the same name! 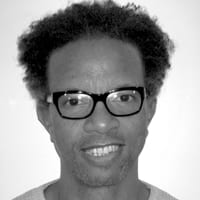 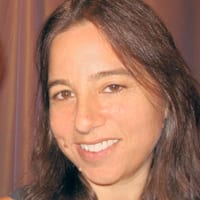 Sarah Schulman is the author of 14 books including three forthcoming: THE MERE FUTURE, a novel about a futuristic New York in which the only career left is marketing (Arsenal Pulp, October 2009), TIES THAT BIND: Familial Homophobia and Its Consequences (The New Press, November 2009) and THE GENTRIFICATION OF THE MIND: Supremacy Ideology Masquerading As Reality (University of California Press, Spring 2010). She is co-director of The ACT UP Oral History Project (www.actuporalhistory.org). 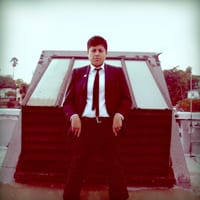 Raquel Gutierrez is a community based performance writer and cultural activist. She is a co-founding member of the queer performance art ensemble, Butchlalis de Panochtitlan, and has written their first play currently in production called The Barber of East L.A., commissioned by a humanities initiative at USC that enabled the troupe to work with Luis Alfaro. Gutierrez has performed nationally with Butchlalis and is published in small poetry and academic journals such as Cipactli out of San Francisco State University and the anthology Izote Vos: Salvadoran American Literary and Visual Art (Pacific News, San Francisco). Currently working on her first solo performance called Malathion: Low Human Toxicity. This piece is homage to the communities of Huntington Park, Bell, Bell Gardens, Cudahy, Maywood and Vernon where Gutierrez spent her formative years, as well as a commentary on the absence of race and class in the mainstream green and environmental discourses. This delicate passage is shared through the striking lenses of memory, political failures and radical possibility.