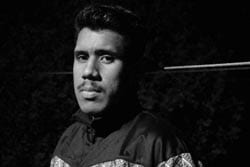 Edgardo Cervano-Soto is a social documentarian and filmmaker from Richmond, CA. He believes in the power of image, text and sound in empowering communities. Cervano-Soto is committed to expanding the presence of immigrant, queer youth of color and first generation families in film. Cervano-Soto graduated from Stanford University in 2011, and received a B.A in Urban Studies with an emphasis on immigrant communities and social incorporation. 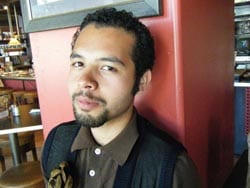